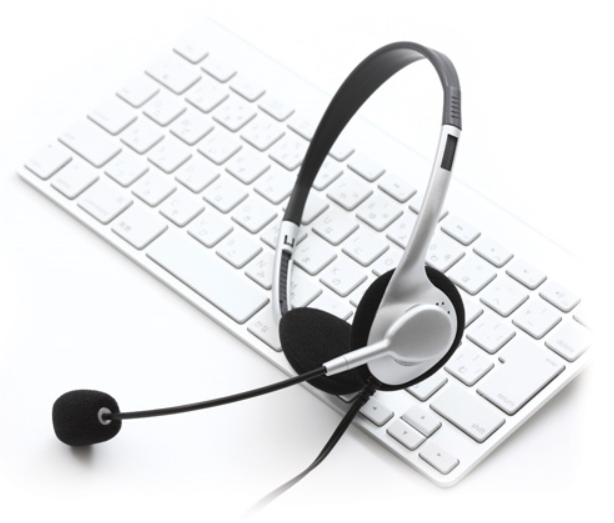 With the new proposed Ofcom & ICO compliance measures, every Premise based and cloud hosted dialler will require fundamental rebuilding in what would be neither a quick, nor guaranteed fix.

2017 will be another year of compliance and regulatory hoops for those engaged in outbound dialling activity; some of it known, some worryingly unknown.

What is certain is that from April 2017 onwards, company directors will be liable for personal fines of up to £500,000 from the Information Commissioner’s Office for any compliance breaches related to existing outbound calling regulations, in what amounts to a seismic shift in compliance accountability.

For the first time, fines will no longer just be levied at a business level. The fines of £500,000 from the ICO and £2,000,000 from Ofcom will remain; the new Director level fines are thorny new additions which will force dialler technology to the top of Board Meeting agendas from March 2017 onwards.

At a time when uncertainty already exists with Ofcom changing existing nuisance calling rules (due Q3 2016/17), it makes planning for such a huge shift even more challenging. Despite the uncertainty, the path to personal accountability for Company Directors is certain from early 2017 onwards.

Up to seven new dialling rules may be introduced by Ofcom in early 2017. Even if only one of those seven is introduced, every dialler will require fundamental rebuilding in what would be neither a quick, nor guaranteed fix.

I touched upon the need for vendors to plan for this very situation in an article earlier this year where I talked about the investment and development of our own software to be ready for every element, way in advance of the ruling. 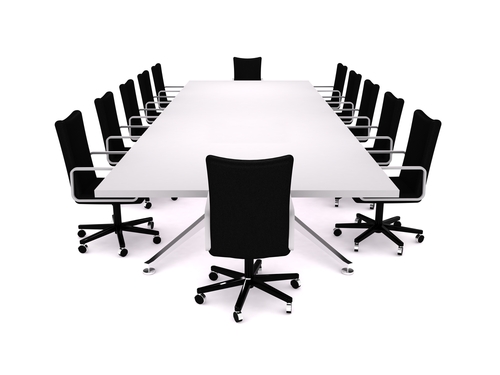 New director level fines of £500,000 from the ICO, and £2,000,000 from Ofcom, will force cloud and predictive dialler technology to the top of board-meeting agendas from March 2017 onwards.

The new Director level fines announced just a few weeks ago have underlined that judgement.

To keep pace with regulation, dialler vendors need to protect their customers and pro-actively control the risks. And they need to do it fast! With 2017 just a few weeks away, integrity needs to be placed before commercials in the Board Rooms of software vendors to ensure a path to compliant dialling in 2017, or risk being left swiftly behind.

< Back to all posts